Conrad is currently the Assistant Men's Soccer Coach at Merrimack College. Previously he was Associate Head Men's Soccer Coach at Stonehill College. Conrad has been coaching with AFC since Fall of 2010, and has been the Academy Director since Fall 2011. He comes via St. Johns, Antigua where he played and coached in their premiere division. While there he played on Antigua and Barbuda Mens National teams at every level from U13 to the senior mens national team. He represented the senior Mens National team from 1990 to 2002 scoring 25 goals.  In the Premiere League, he won the Golden Boots Award four times, and was named Footballer of the Year in 1998. He also holds the all-time, single-season scoring record with 26 goals, a feat which he achieved on two separate occasions. He also is the all time leading premier division scorer with 158 premier division goals.  Whyte then played for John Brown University in Arkansas and earned Player of the Year honors in the Oklahoma/Arkansas section as a freshman.  He was also an NAIA All American Honorable Mention in 1994.  After he retired as a player, coach Conrad served as a head coach from 2002 to 2009 for three premiere division teams in his native Antigua and Barbuda. Whyte currently holds a USSF “A” license ,a USSF National Youth coaching license and an NSCAA Director of Coaching license. 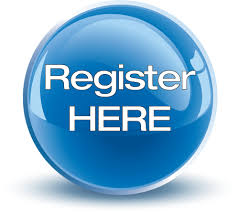 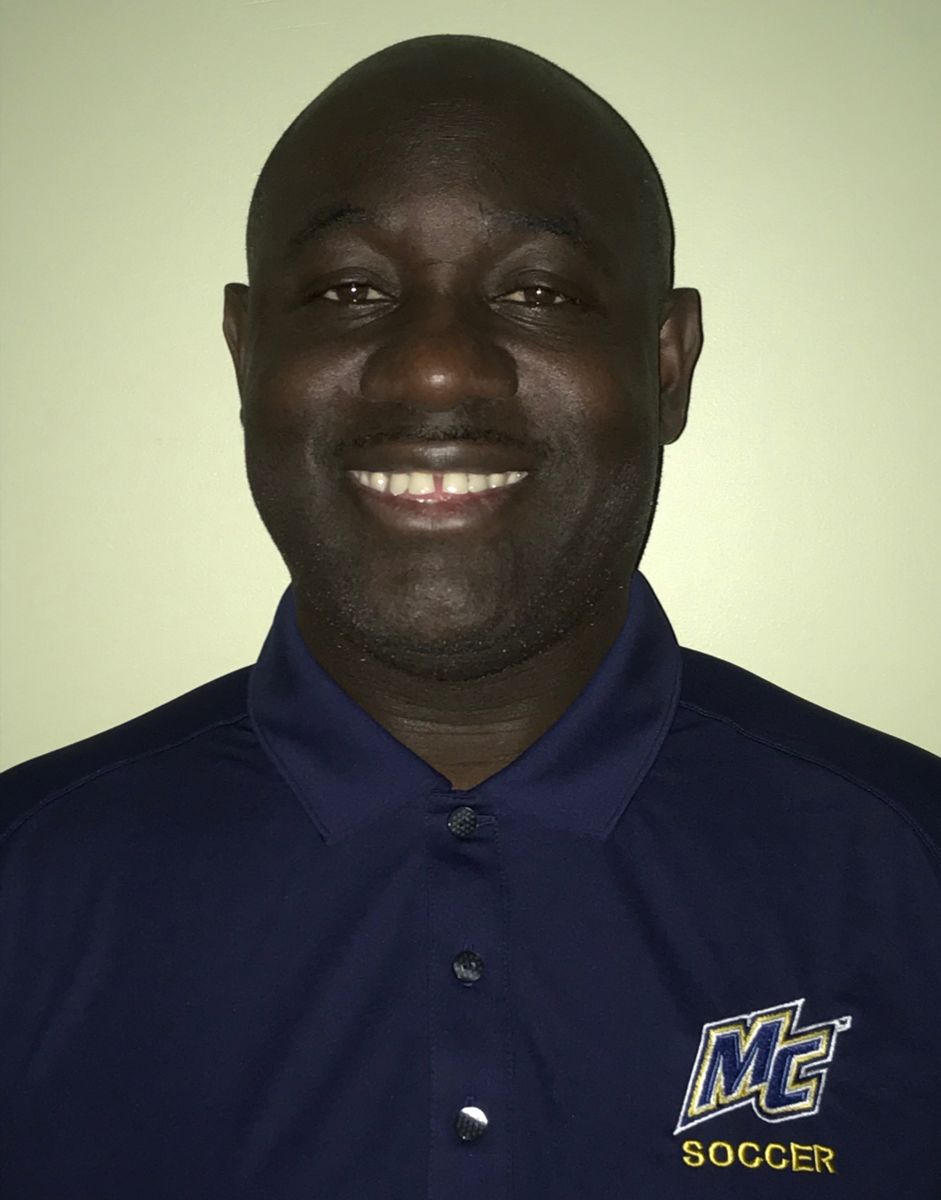